WorldCall launched its business in June 1996 with payphone operations. Amid fundamental shifts in technology and industry, innovation and dedication led us to growth in diversified businesses with a range of services designed to serve the needs of the local market. From Cable Broadband to Wireless Broadband, from Cable TV to Video on Demand, from LDI Services and Fiber Optic Network to Wireless Local Loop Telephony, WTL has crossed a number of milestones. WTL offers an array of services under three major service categories i.e. Data, Entertainment & Voice.

He is a prominent Economist and holds a PhD in Finance from Indiana University, Kelley School of Business. 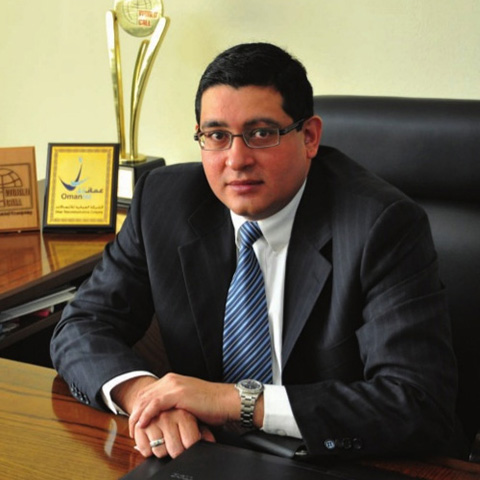 He successfully led the team for acquisition of WorldCall Telecom which is 2nd largest listed Telecom Company of Pakistan Stock Exchange having its operations across Pakistan. Core Expertise include development and implementation of business strategy, corporate governance, business development and team management.

Mr. Muhammad Murtaza has over 25 years of experience in the financial reporting, capital structure, treasury audit and compliance in the listed Telecom Companies. He has maintained an elongated history of being Chief Financial Officer for the past 8 years with competitive companies like Wateen Telecom, EcoPack Limited and Abraaj Capital Group. He has a vast experience in implementation of controls and policies for improvement of business decision process. During his tenure, he has overhauled and rebuilt data and systems for Finance function for physical as well as soft information. He has restructured and improved Finance department of the companies with techniques like introduction of quality control, centralized systems, and inventory planning. Prior to this, he served as General Manager Finance and Financial Controller and Company Secretary where he effectively maintained the reconciliation processes used within the organization for the maintenance of proper control and guidelines framework. Mr. Murtaza holds an MBA from Institute of Business Administration, University of Karachi as well as a Masters in Management and Strategic Information Systems from University of Bath, England. 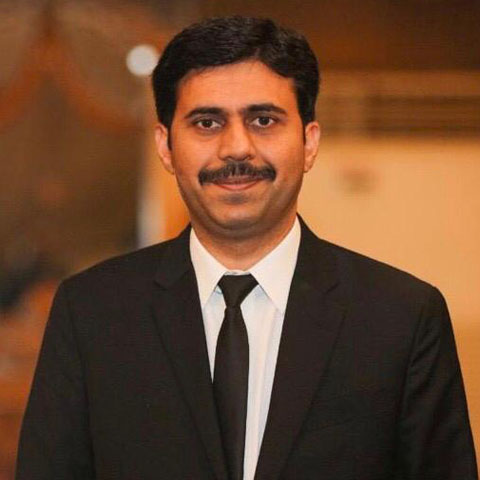 Mr. Saeed has professional experience of more than 15 Years. He is working with the WorldCall since last 10 year. Areas of expertise include Corporate, Audit and Accounts, Financial and Management Reporting, Taxation and Business Process Re-Design as well as ERP.

He was part of team who has successfully completed Business Process Re-Design across the organization whereby all processes of the company were re-designed along with policies and procedures in line with best practices which lead to Implementation of latest ERP.

Mr. Saeed is a Member of Institute of Chartered Accountant of Pakistan. 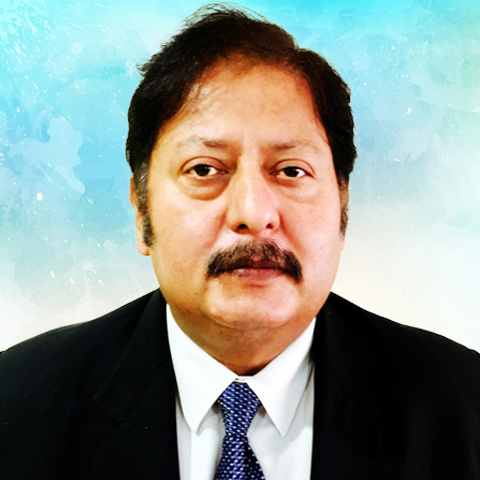 Mr. Faisal Ahmed is Senior Telecom Professional with over 23 years of International experience in Business Development, Sales, Marketing, Accounts Management and government relations in the Telecommunication and Satellite Communications Industry in Pakistan and abroad. He is been holding the Management position of Country wide Carrier & Corporate Sales Business at WorldCall since 2012 working directly with the CEO. The portfolio includes current and new business with Corporates, Multinational, leading Telecoms and Mobile Operators. Significant achievements have been the expansion in the Metro Fiber Projects with Mobile Operators. He also looks after the Government relations with all Defense entities and Security organizations.

He is part of the core management team handling the current acquisition in progress. Further to this he has international experience of working with Multinationals that include Telenor UK, Alcatel Space Industries, France, IDIRECT USA at Country Level positions.

He has experience in interactions with Top management of both private sector and Government organizations and ability to operate in new markets.

Experience in developing a channel network for sales in new territories, worked in Business and new sales in Pakistan, Afghanistan, Iraq, Middle East region. Highly experienced at working with a broad range of people and cultures, supported by an extensive international travel background towards Scandinavia, Middle East, far East Western Europe and USA. 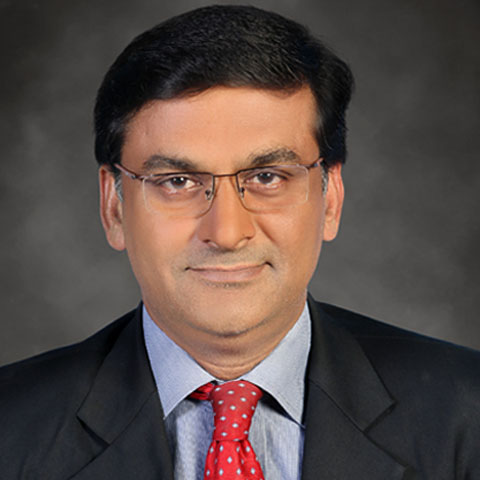 Mr. Mohammad Nadeem is an MBA graduate and an M.Sc. in Applied Physics from University of Karachi. He has over 20 years of extensive work experience in the field of Investment Banking with special focus on Structured Finance. Currently, he is serving as Vice President, Investment Banking in Pak Oman Investment Company Limited. During his tenure with Pak Oman he has completed a variety of Investment Banking transactions including Private Placement, Debt Restructuring, Underwriting of shares and participation in Debt Capital instruments. 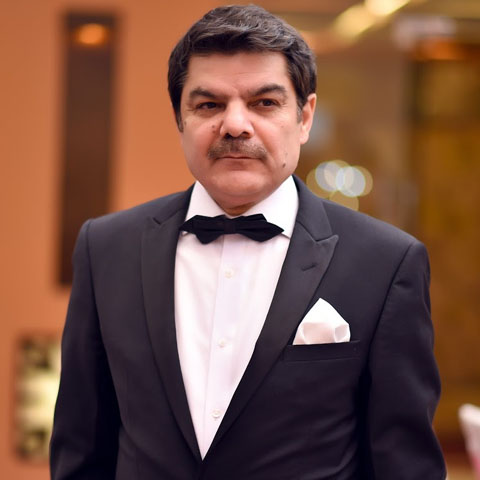 Mr. Lucman served as caretaker Minister in-charge for three ministries in Provincial Cabinet namely Information Technology (IT), Information & Broadcasting and Communication and Works (C & W) in 2007. He was also an advisor in Federal government. During his tenor, C & W was instrumental in an elaborate layout of work including but not limited to maintenance of almost 68,000 KMS of highways, 300 Bridges and over 800 government buildings. Many new bridges were completed and highways finished, announced or initiated by the previous government but never reached culmination. In the IT sector, among other works, completion of hallmark IT Tower in Lahore stands out which is now named as Arfa Kareem Tower.

Mr. Lucman is a Media tycoon who can carry Company’s image as Brand Ambassador in media segments related to Telecom Sector, Digital Media, IT and Information & Broadcasting.

He has been associated with WorldCall Group in the past. He was integral member of our group for listing of two companies on the Karachi Stock Exchange (Guarantee) Limited (Now Pakistan Stock Exchange Limited) for IPO. He played a crucial role in creating lucrative environment to attract foreign investments in digital & Media segments of Pakistan. He was part of the management team responsible to launch new concepts in the country including Pakistan’s first portal, MegaEast.com. Mr. Lucman is the proud owner of baaghi.tv involved in day to day operations. His professional career boasts of strong background in Senior Management not to mention launch of Pakistan’s three top channels in record time.

Mr. Lucman is a multi-talented investigative journalist and television host with brilliant and accurate stance on controversial issues. Brands Magazine listed him as the ‘Second Most Influential Pakistani’. His shows stand out in bringing relief for many underprivileged segments of the society.

He has been awarded many prestigious national and international awards including President’s Pride of Performance Award Sitara-e-Imtiaz, Agahi Award, Rumi Award, British Wedgwood Award, and PFUJ - struggling for freedom Award.

His popularity can be gauged by highest number of social media followers and supporters amongst media personalities of the country.